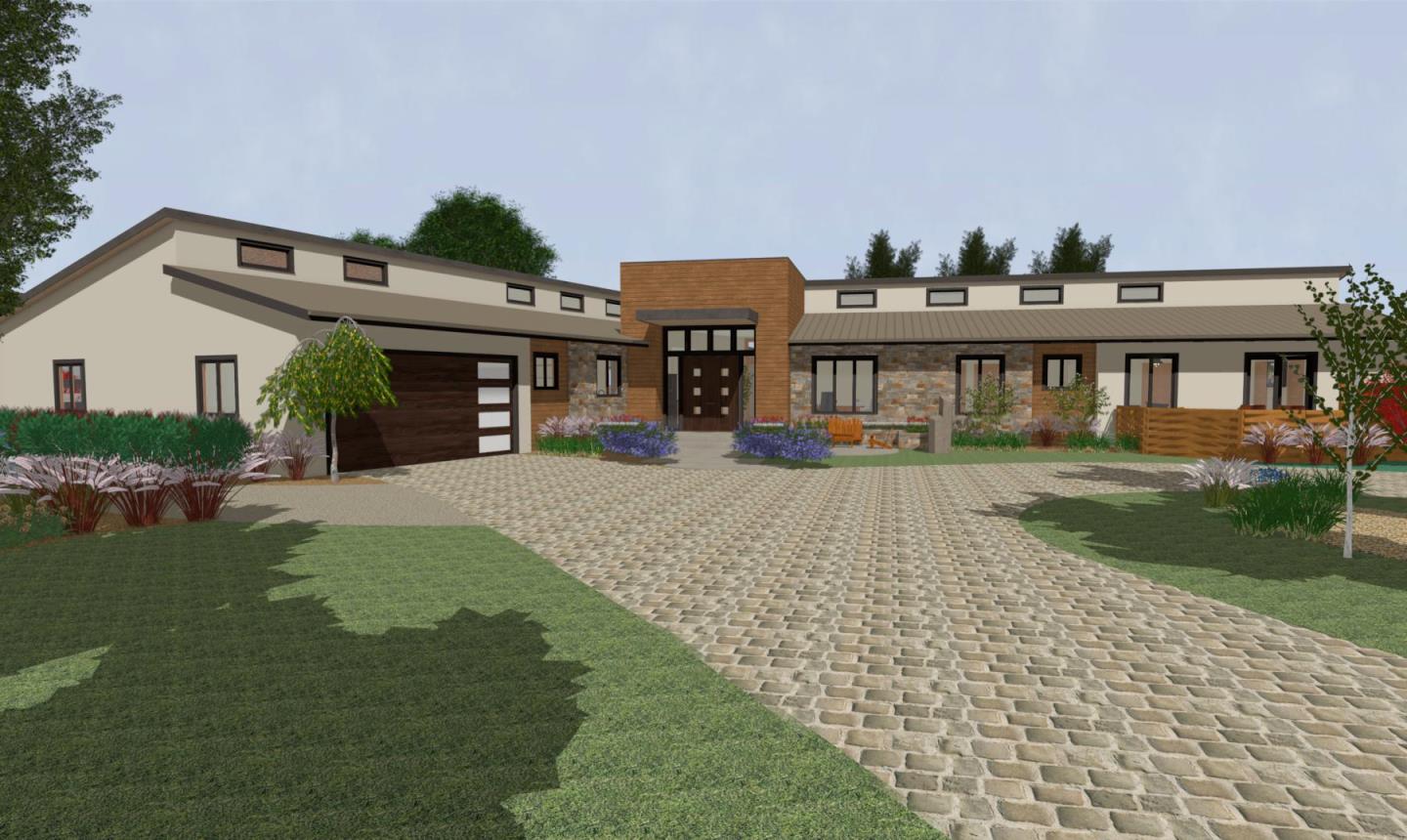 Santa Clara is a city in Santa Clara County, California. The city’s population was 116,468 as of the 2010 United States Census, making it the ninth-most populous city in the San Francisco Bay Area. Located on the southern coast of San Francisco Bay immediately west of San Jose and 45 miles (72 km) southeast of San Francisco, the city was founded in 1777 with the establishment of Mission Santa Clara de Asís, the eighth of 21 California missions. The city was later incorporated in 1852. The mission, the city, and the county are all named for Saint Clare of Assisi.

Santa Clara is located in the center of Silicon Valley and is home to the headquarters of several high-tech companies such as Intel. It is also home to Santa Clara University, the oldest institution of higher learning in the state of California, which was built around Mission Santa Clara de Asís. Levi’s Stadium, the home of the National Football League’s San Francisco 49ers, is located in the city. Santa Clara is bordered by San Jose on all sides, except for Sunnyvale to the west, and Cupertino to the west.